A/Prof. Harding has been admitted as a Fellow of the Royal Society of Chemistry (FRSC) 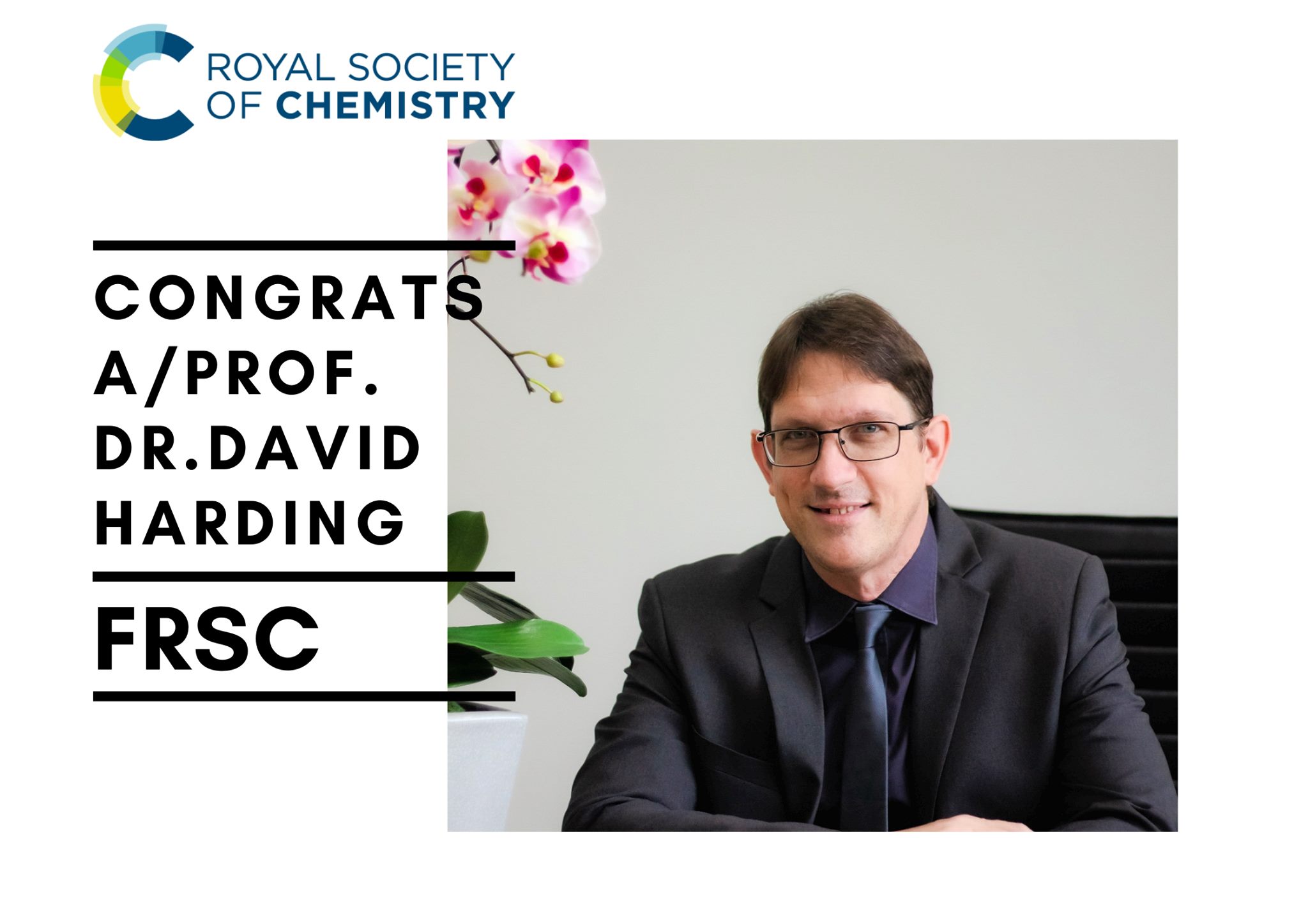 Congratulations to Assoc. Prof. Dr. David Harding who has been recognized by the Royal Society of Chemistry (RSC) for his continuous contributions to advancing the chemical sciences, in particular for his discoveries on Fe (III) spin crossover materials. He has been admitted as a Fellow of the Royal Society of Chemistry (FRSC) on 29th Sep. 2021. Prof. Harding has been a member of the RSC since his PhD and he now reviews regularly for a range of RSC journals, even serving on the international advisory board of CrystEngComm. There are very few Fellows in Thailand and this award recognizes the hard work and commitment of the Harding lab in the Functional Materials and Nanotechnology Center of Excellence, Walailak University that has helped to reignite interest in inorganic chemistry in the country.

The Royal Society of Chemistry (RSC), a non-profit organization,  is the oldest chemical society in the world. RSC mission is to advance excellence in the chemical sciences and this has been the case since 1841 when 77 scientists – including doctors, academics, manufacturers and entrepreneurs – formed the Chemical Society of London, with dialysis inventor Thomas Graham as their first President. Seven years later Queen Victoria granted a Royal Charter to the Society, confirming its purpose of "the general advancement of Chemical Science". After 175 years, RSC has over 54,000 members across the world with over 300,000 experts in the global network in Europe, Asia, America, Africa and the Middle East. 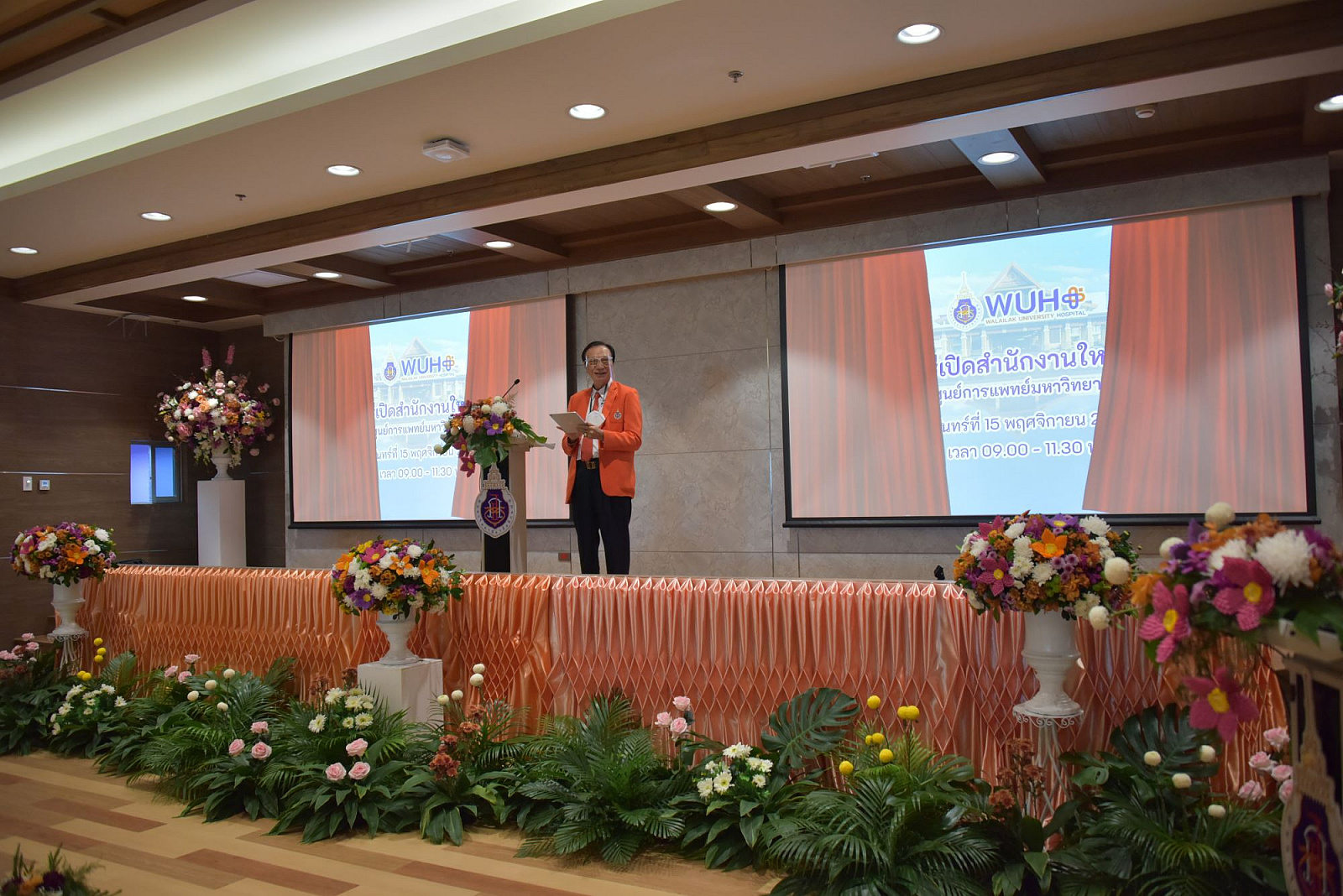 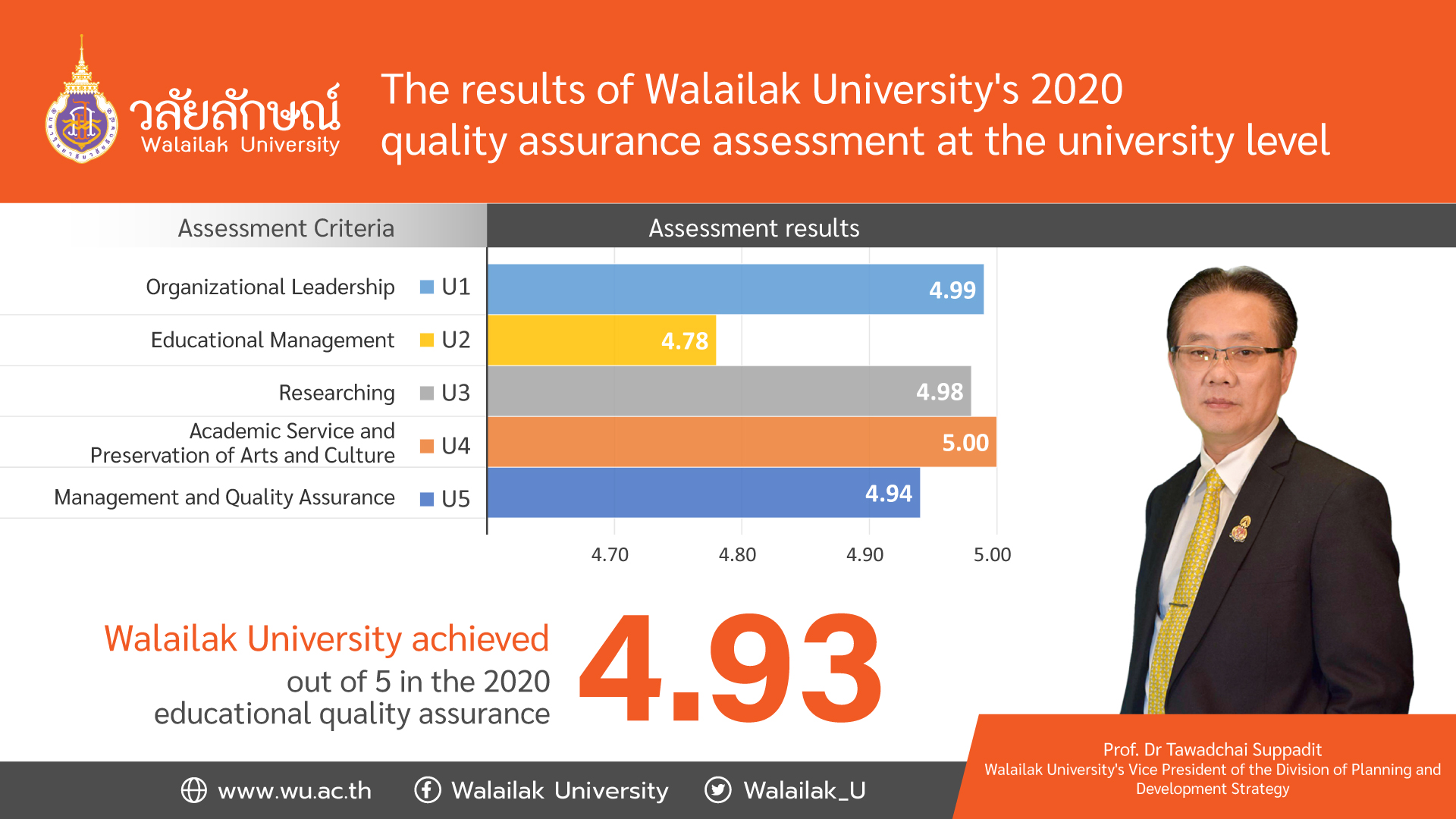 Walailak University achieved 4.93 out of 5 in the 2020 educational quality assurance, the highest in history. 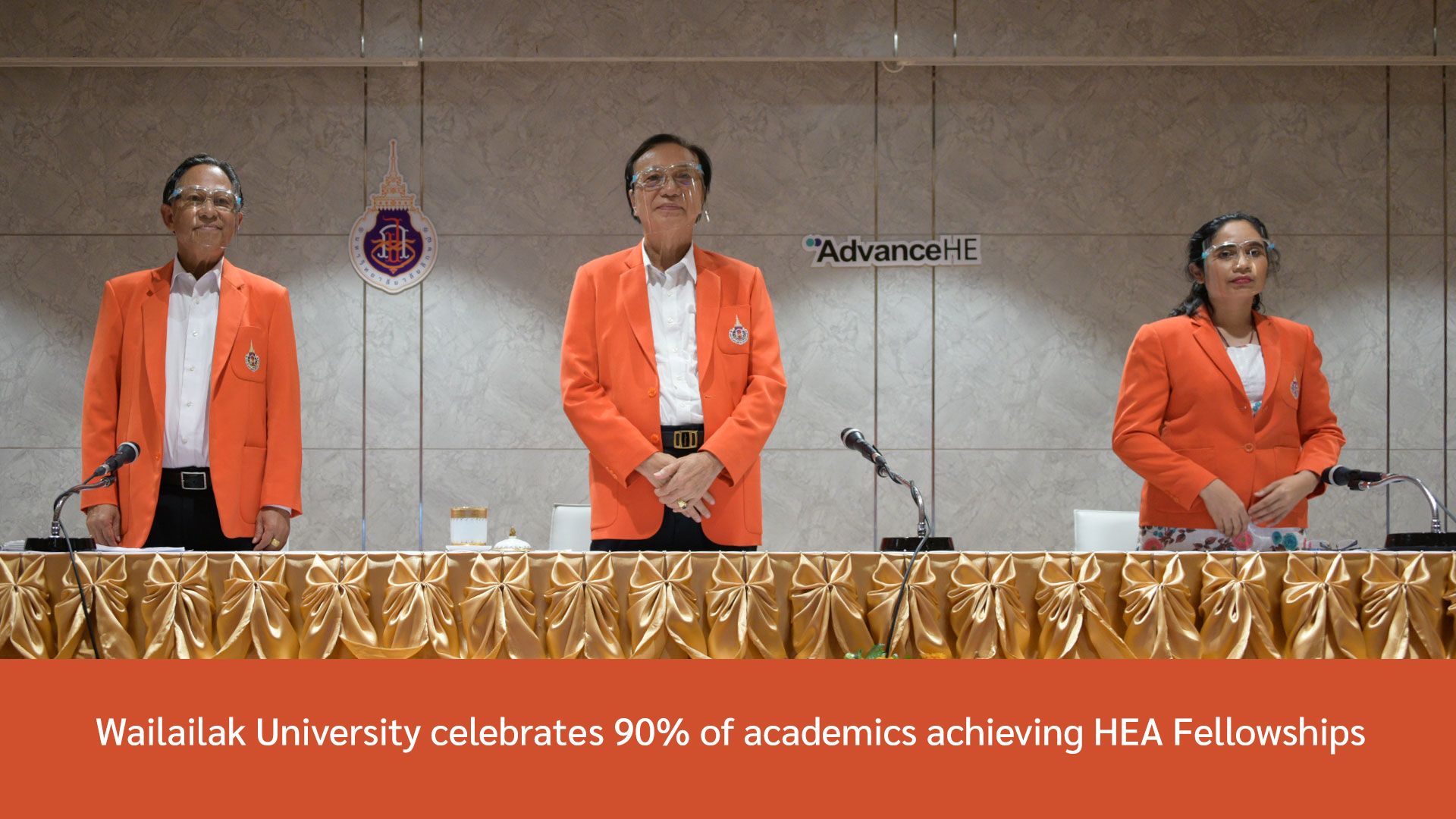 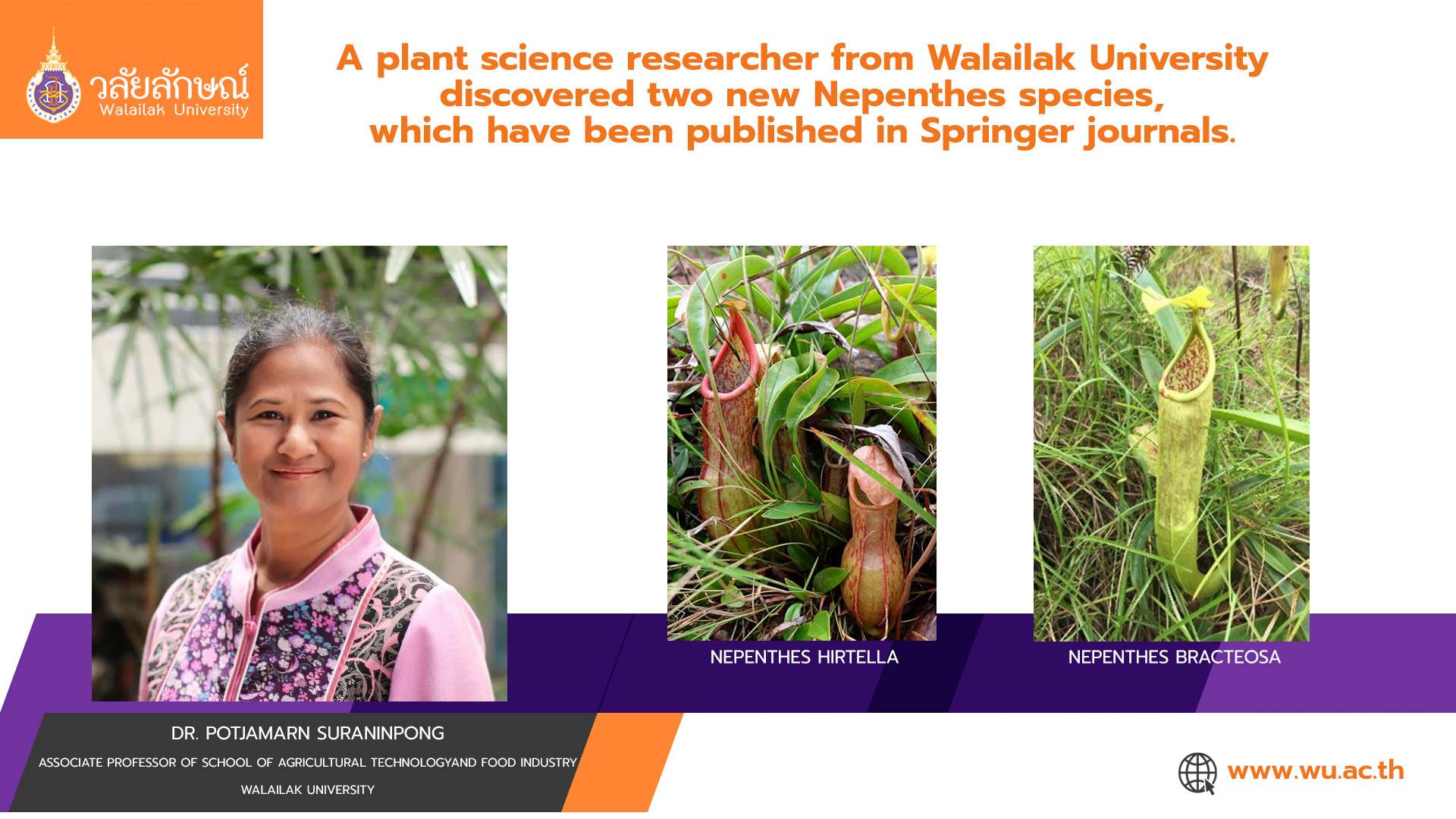 A plant science researcher from Walailak University discovered two new Nepenthes species, which have been published in Springer journals. Thai Eco Font for Sustainable Printing has been developed by researchers at Walailak University, Saving Up to 30% on Ink.